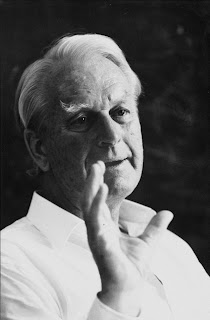 1924 - 2009, acclaimed architect highly noted for the Norwegian Pavilion at the 1958 World Expo in Brussels and most recently the Norwegian Glacier Museum died of natural causes on the 23rd February. Fehn began his practice in 1954 after a brief stint with Jean Prouvé and became a prominent post-war architect, helping to influence the architecture of Norway. Fehn was honoured with architecture's highest award the Pritzker Prize in 1997.
Posted by mad architect at 5:39 PM