Here are some more pics from my portfolio 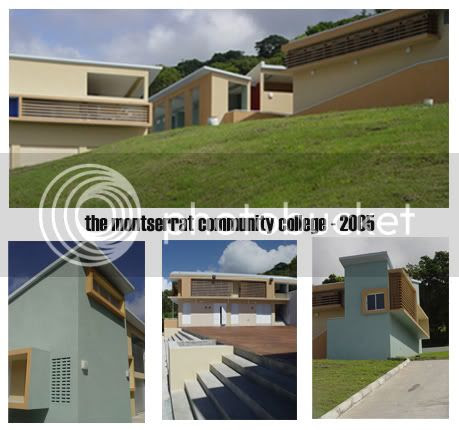 Posted by mad architect at 11:31 AM No comments:

Jamaica seems to be investing big for the 2007 Cricket World Cup. The government has just broke ground on a 4.8billion facility to handle the increased volume of traffic to be generated during the games.

see full article in the Observer or the Gleaner
Posted by mad architect at 8:47 AM No comments:

When an Architect is thinking

John Hejduk - "when an architect is thinking, he's thinking architecture and his work is always architecture, whatever form its appears in. No area is more architectural than any other" 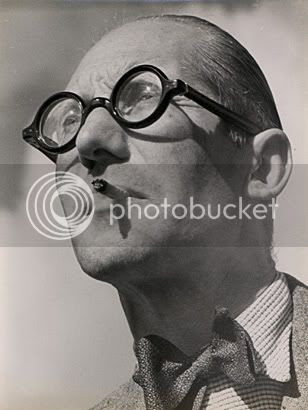 UTECH symposium & House of the AMERICAS

Well today is the deadline for the call for papers for the UTECH symposium on urban issues for small islands. Slightly disappointed that I didn't set the time to do it, but I guess such is the responsibilities of my new post. But....

Time to focus on the House of the Americas competition, should I practice my acceptance speak? My archi-friend Sean Compton over at melondesign in st. Lucia and I are gunning for it. A friendly rivalry...argh!!

apologies to Declan, sorry I posted the wrong link see the correct one

And hey you should all check out the work he's doing, the man's brilliant! ;)
Posted by mad architect at 5:24 AM No comments:

this has been another architecture post
Posted by mad architect at 11:46 AM No comments:

Finally agreed on the landscaping for the Montserrat Community College. Mostly tropical flowering bushes throughout bougenvillas & pouis, with elephant ears at lower levels to retain soil damaged by rainfall. We will also be planting ficcus trees at the entry for further soil protection.

Pics to follow
Posted by mad architect at 11:08 AM No comments:

Because its easter, I thought posting a church here in Montserrat would be appropriate 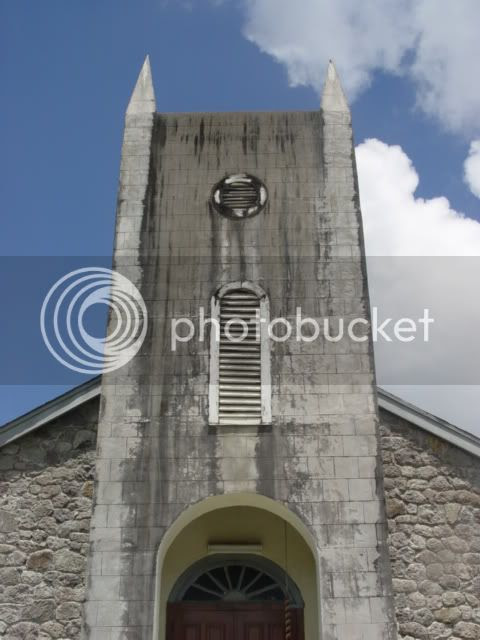 detail of the entry portico & tower

Posted by mad architect at 8:13 AM No comments:

Monument creation has always interested me, even more so now living in a Montserrat. The most popular monument was the War Memorial in Plymouth - the town and the monument were slowly destroyed by a decade of volcanic activity. Now occupying the north of the island I am curious as to the conceptualisation of a new monument...for the country, its experiences etc. This is a challenge that requires great social input not just within Montserrat but from its volcanic diaspora.

Here is one of my favourite monuments, at the Heroes Park, Jamaica - designed by a friend/mentor Jacquiann Lawton of Compass Workshop
Posted by mad architect at 7:07 AM No comments:

One of the more striking aspects of architecture in America is the associative use of domes and stautness for the architectures of their capitol buildings. Thom Mayne's proposal as won by competition is an essay on the US reliance on such motifs. A brilliant structure will that bear alot of public, professional and I'm sure government criticism. See the link to archidose
Posted by mad architect at 5:03 AM No comments:

My gawd! I just received my copy of ICON magazine and was blown away at the quality - its everything I want Wallpaper to be and what BluePrint was in the 80s. I think I will have to subscribe for sure. I have the copy with David Adjaye on the cover - a brilliant architect (diasporic at that!) on a brilliant magazine.

This will make a handsome addition to my Architectural Review.
Posted by mad architect at 10:26 AM No comments:

"Architecture, unlike poetry and painting, is a particularly fragile, vulnerable, and emphemeral art form."

thanks to David Rizzolo of threshold-studio for that quote
Posted by mad architect at 4:00 AM 1 comment:

Well I must say that I thought Thom Mayne of Morphosis would eventually win this coveted prize, but I didn't think now. Yes, the Pritizer seems to want to congratulate on a body of work-that is usually public situated, why perhaps they've eliminated the likes of Eisenman etc. I think they don't like paper architects.

Again however I thought it was Steven Holl's year - he must of pissed someone off in a previous life. But on paper he's the rightful holder - but the PP is unpredictable. Also I think Mayne might of been the first in the last 20 or so years to win, but who's also never been nominated for a Golden Lion

Congratulations Thom Mayne
Posted by mad architect at 3:49 AM No comments:

Well it seems as if i'll be taking a hiatus to design & manage the construction a house for my sister and husband. I will know more soon

St. Lucia; about time I started my practice
St. Vincent; Senior Architect
Jamaica; finish project for SMR & design house for sister/Batchelors
Posted by mad architect at 5:57 AM No comments:

been playing around with my portfolio - take a gander
Posted by mad architect at 5:37 AM No comments:

First post on my blog - its been a long time coming

for those who wanted to know what the title means

architechnophilia /arc y tech no filia : n/v (not lexicon'd); a. the fetishism of architecture. b. the worship and irrational devotion towards architecture c. the making of sexy architecture
Posted by mad architect at 2:53 PM