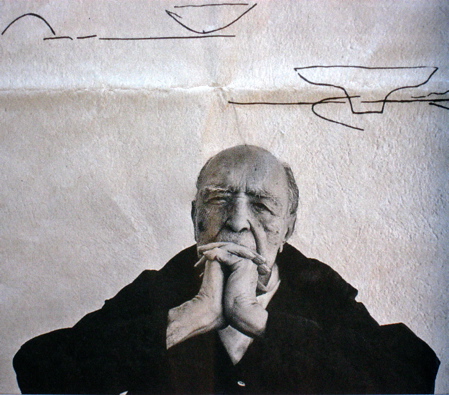 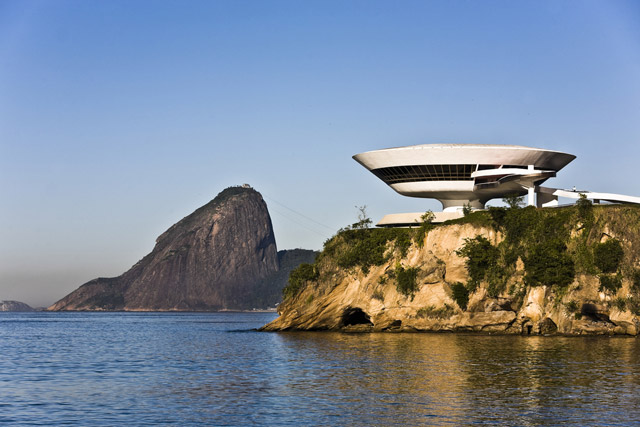 It is with the deepest and sincerest regrets to inform my readers of the passing of noted Latin Modernist architect Oscar Niemeyer 1907 - 2012. The acclaimed and highly influential architect and political activist died of natural causes on the 6th December - 2 weeks short of his 105 birthday.

Oscar Niemeyer began his own practice, after a brief stint within the office of Lúcio Costa and Carlos Leão that stemmed collaborations with Le Corbusier. His architecture whilst in dozen of countries, and has come to define the essence and culture of Brazil and moreover the whimsical forms of Latin Modernism. His accomplished work of fluid and free-formed concrete sculpture spanned decades and in 1988 he was awarded with profession's highest honour, the Pritzker Prize.

Up until his last breath, there was no greater living architect than Oscar Niemeyer.

Posted by mad architect at 4:45 PM