competition ::: Lest We Forget

UNESCO has launched an international design competition for the creation of a Permanent Memorial at United Nations to the honour victims of slavery and the transatlantic slave trade.

The theme chosen for the competition is : Acknowledging the Tragedy; Considering the Legacy; Lest We Forget.

Artists, designers, sculptors and other visual arts professionals are invited to submit their proposals, by 19 December 2011 the latest. The design of the memorial will be selected through an internationally acceptable, credible and transparent global competition. The actual monument is expected to be unveiled at the United Nations Headquarters in New York in 2013. 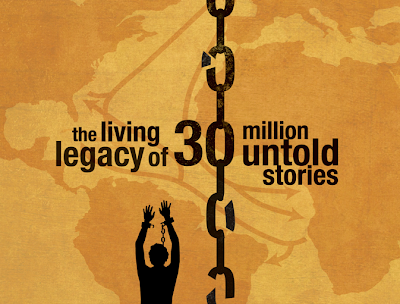 With this permanent memorial, the international community wants to ensure that the world will never again endure another tragedy of such immense proportions, which today is commonly referred to as a crime against humanity. The memorial is aimed at honouring the victims of this crime

Tete Antonio, Permanent Observer of the African Union
Posted by mad architect at 6:42 AM

What about your "competition" (http://architechnophilia.blogspot.com/2011/10/logo-competition_07.html)?