Translated and reposted from Platforma Arquitectura

The 19 architectural works of Le Corbusier who aspired to become World Heritage Site for its "outstanding contribution to the modern movement", today failed to convince the World Heritage Committee of UNESCO, sources told Reuters the organization.

The committee found that only three buildings in the series had effectively "outstanding universal value" in the light of the documentation provided, and he invited to France, where all of them, only to make an application, inform the promoters of the application. 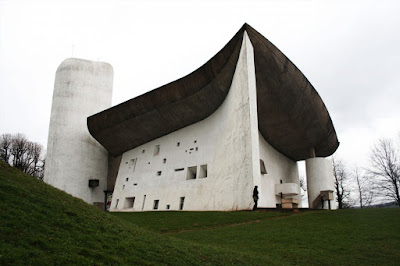 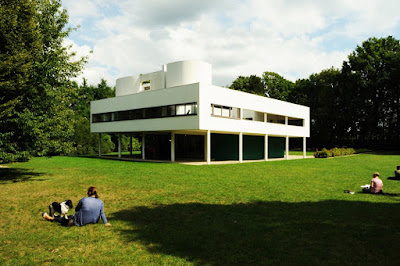 Villa Savoye © Flavio Bragaia
This time France led the petition with twelve pieces, while Argentina, Belgium, Germany and Japan each contributed to a creation of the Franco-Swiss architect, and Switzerland contributed three buildings.
The nineteen monuments of Le Corbusier (1887-1965) included in this selection are in eighteen cities. The iconic Villa Savoye near Paris, the chapel of Notre-Dame du Haut at Ronchamp , in eastern France and the house of Dr. Curutchet in the town of La Plata, Argentina, are among them.

for more
Posted by mad architect at 10:05 AM

Madness... I'd like to really understand this some more...

Nice article, could please visit my blog at http://baligedearchitecture.blogspot.com/ and please i need your suggestion as well. . .