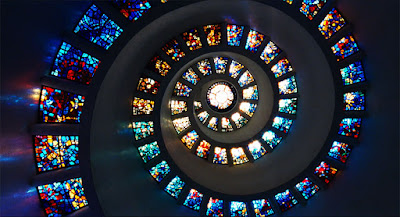 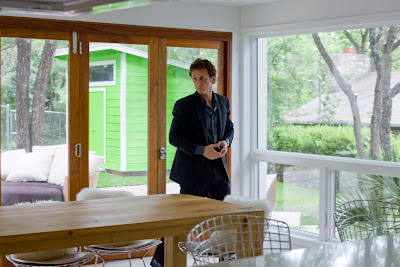 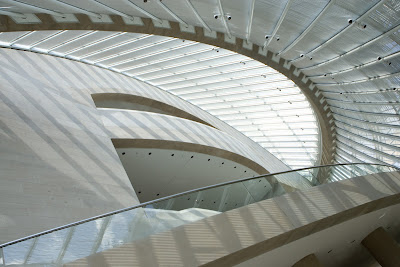 The luminously shot epic defied convention by underscoring the film's environment rather than its characters to evoke sentiment with the architecture playing a gargantuan role within the film. The Tree of Life is now playing in theaters.
Posted by mad architect at 9:06 AM